MANAGERS NOTE: Machine and TOOL USE

It has been notice that members are being complacent in the use of some of the machinery, we all have a duty of care to each other, this includes being inducted on all machines you are using if you are not inducted, please do not use that machine, ask for help from someone inducted on that particular machine. We have a great record regarding accidents in the shed please keep this up by being more aware of what you are doing when using machines. And be aware of all members using machines, if you see someone doing the wrong thing please STOP them or report it to Robert in the office.

I am happy to relay the fact that the D.A. for our new shed at 128A Howard Street has been approved by council. We can now draw down on the original grant of $60K + in a few days. Peter Crawford from Council, has been very proactive in getting this development on track. We appreciate his commitment. We now have documents giving us access to the block with water and sewer services now connected. Our present 420sq m shed will be superseded by one of 800 sq m on a 1900 sq m block with adequate close parking, hopefully before 2017. Grants are being applied for which could complete the building. 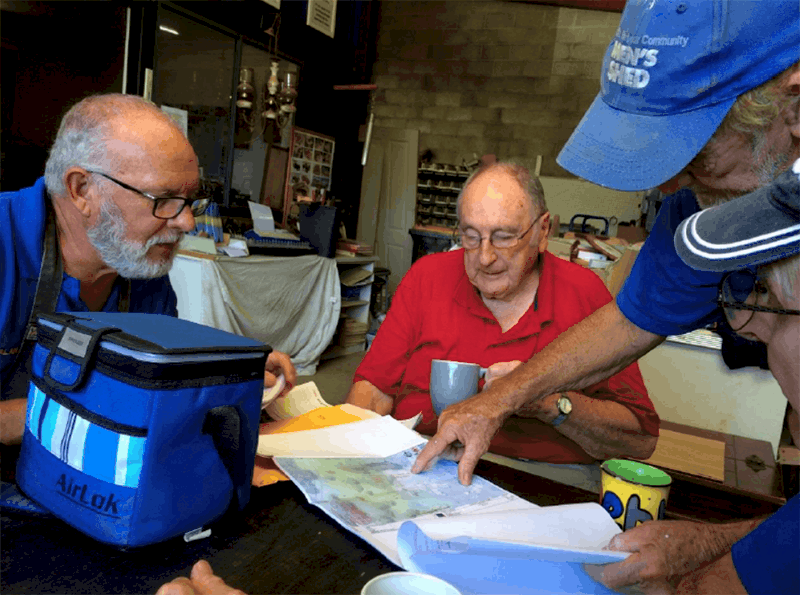 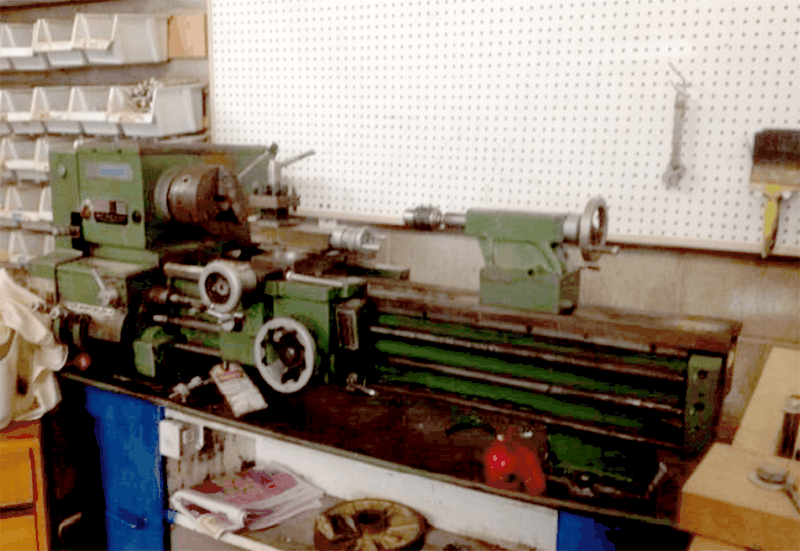 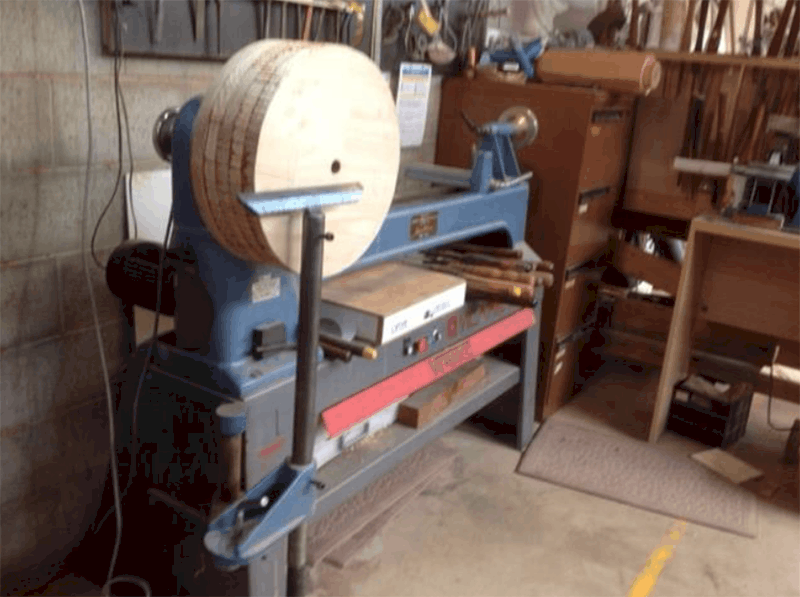 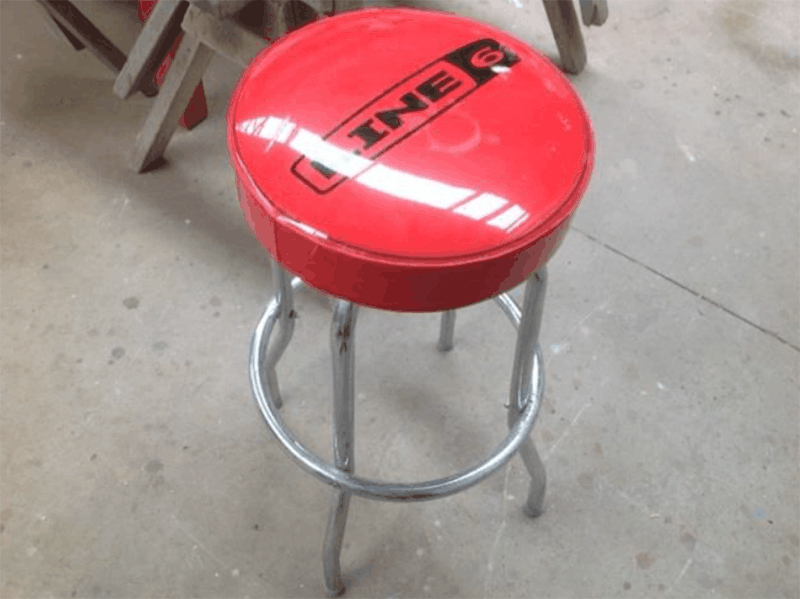 Is this stool a bit out of character with the Mens Shed ? 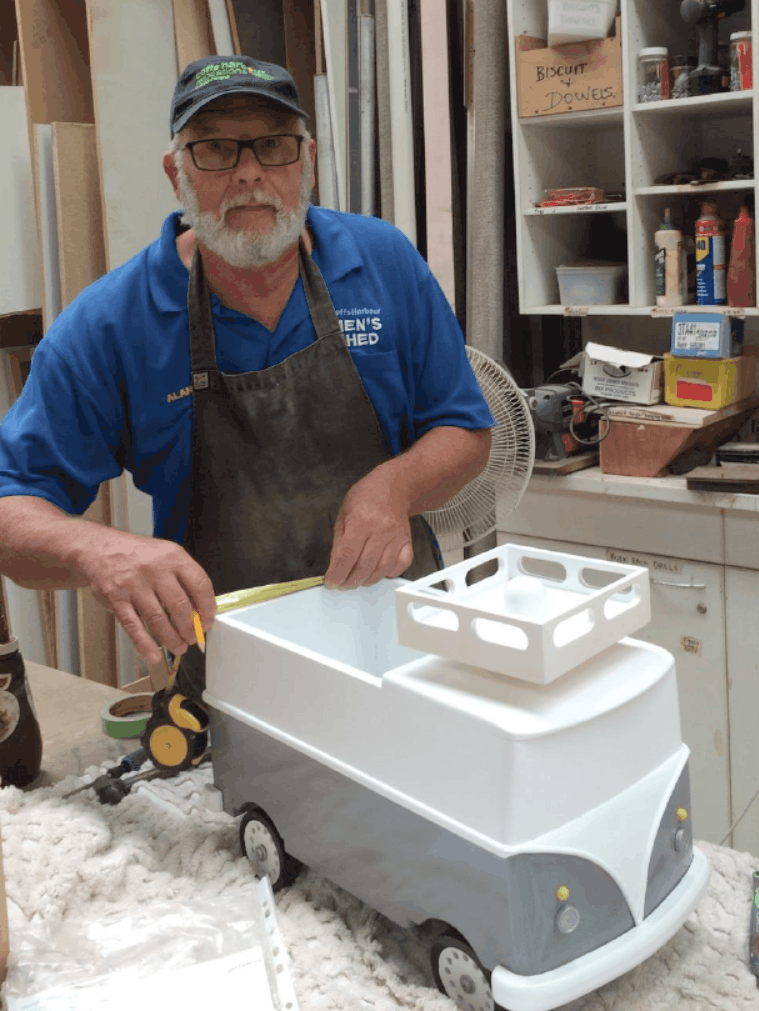 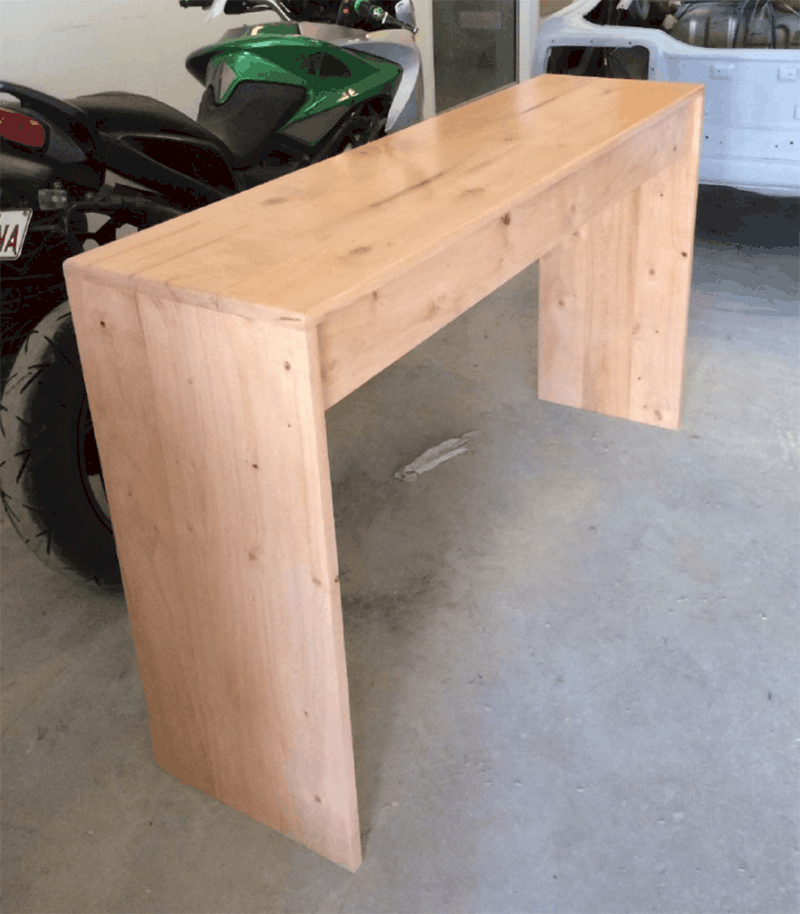 Bill was born in 1942 on a 7 acre poultry farm in Fairfield N.S.W. when it was mainly bush. He walked a mile to his primary school ,then later to Fairfield High. Leaving school at 15, he started an electrical apprenticeship and by 1963 was fully qualified and licenced.

He moved to the Snowy Mountains area during the latter part of the construction, living at Cooma, Eucumbene, Jindabyne and Talbingo.

In 68 Bill moved back to Waterloo , working for Hodgson Lee where he learnt to wire a Jumbo 747. Moving to Coffs in 73, Bill was in a partnership at Coffs Power Tools, then starting an electrical business in 75 when he married Kath.

During his Coffs enterprise, he took on 6 apprentices with mostly pleasing results. Retirement came in 2006, bringing a life of woodwork, gardening and travel culminating in a Galipoli trip last year in memory of his father. We all enjoy a good yarn with Bill and appreciate his skills in assessing and modifying power tools. We look forward to his help in tool installations in the new shed. 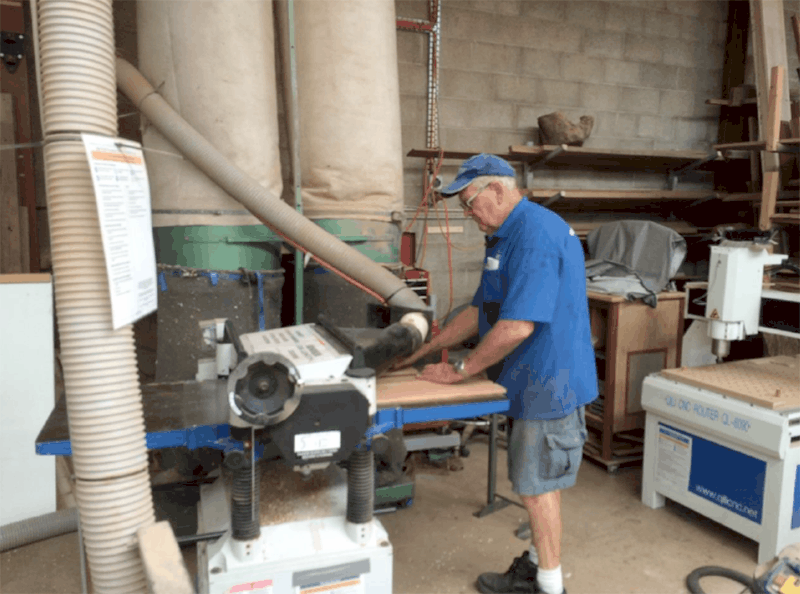