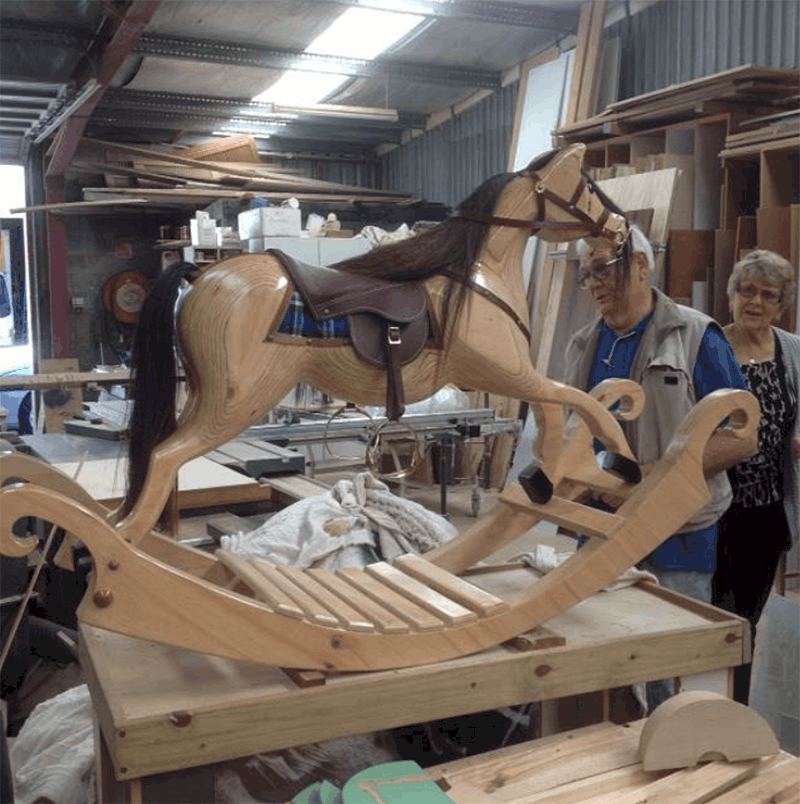 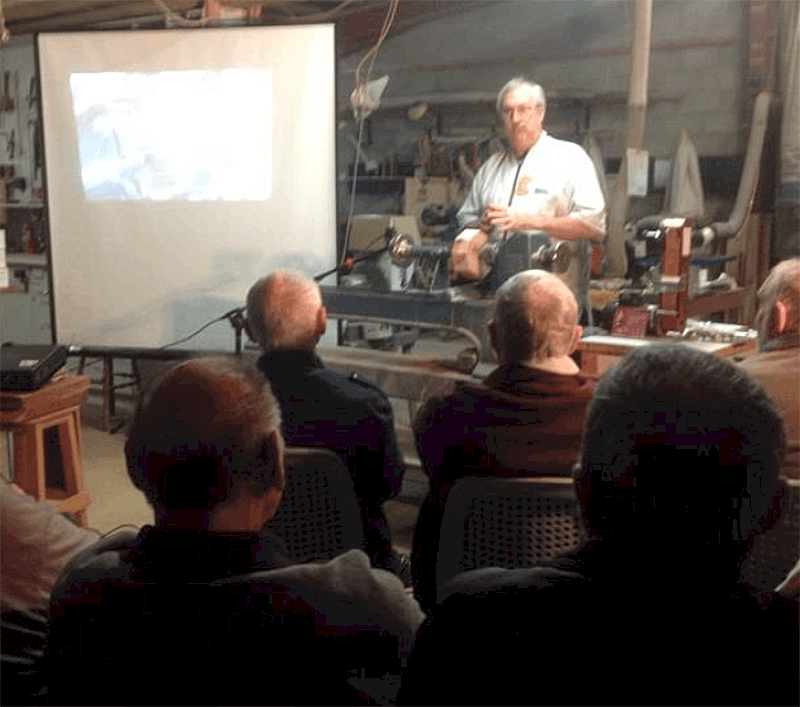 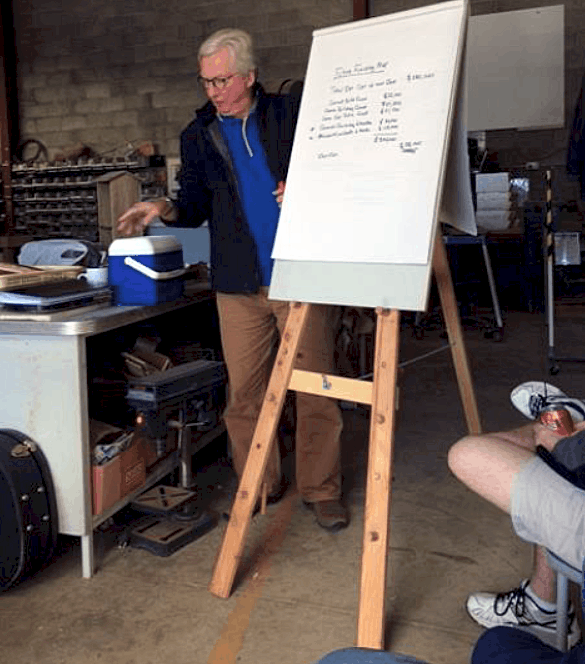 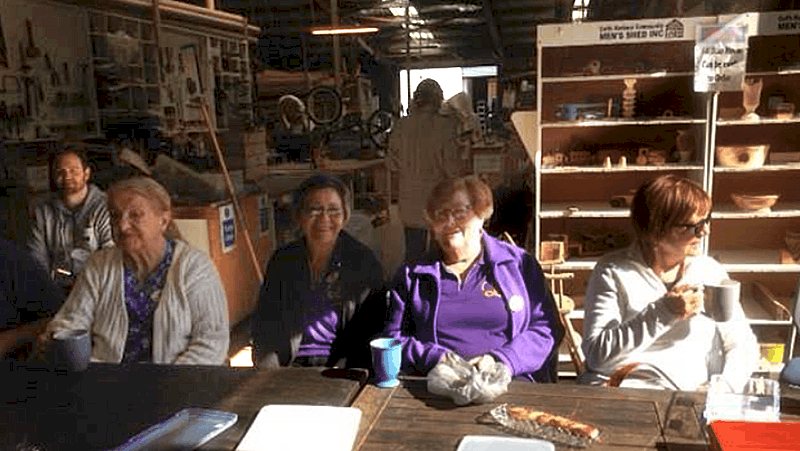 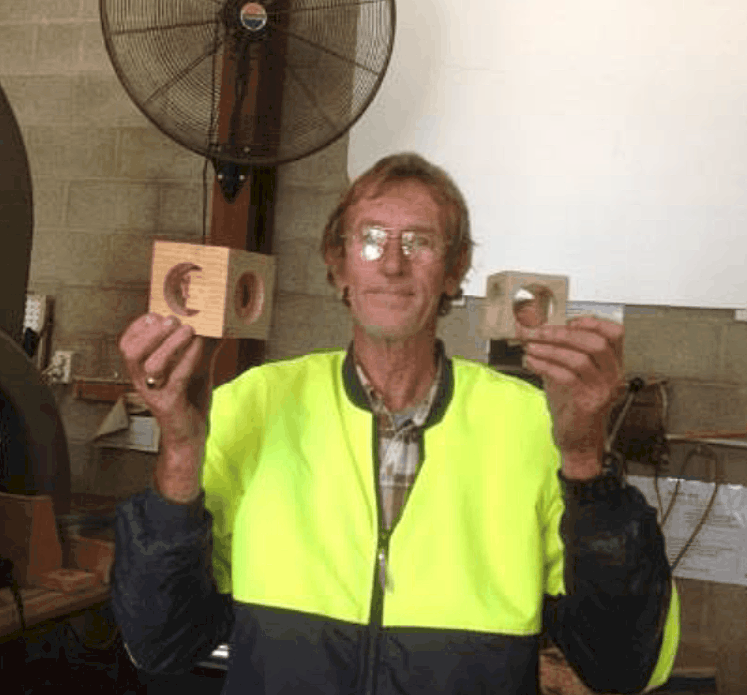 John Johnson is churning out clever cube within cube structures 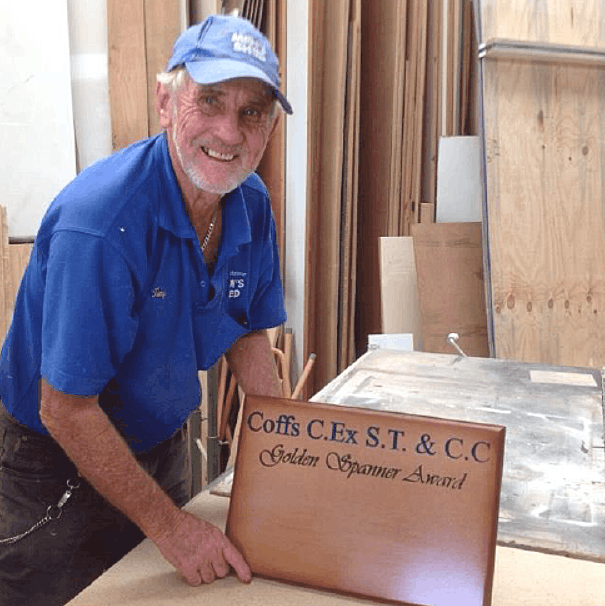 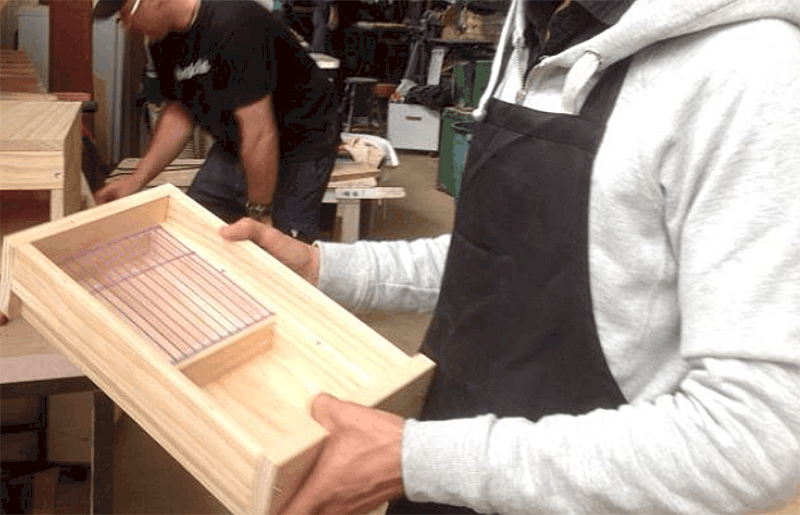 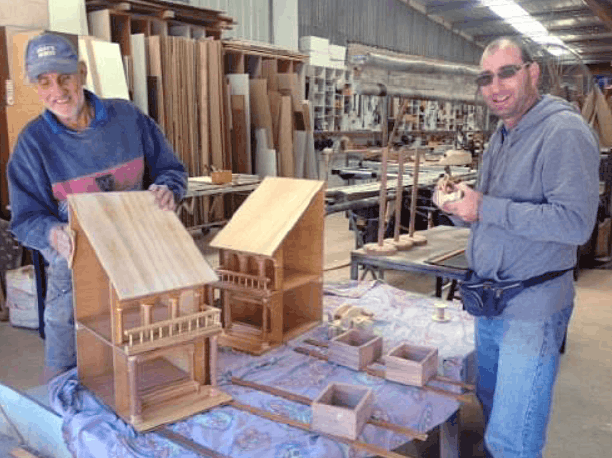 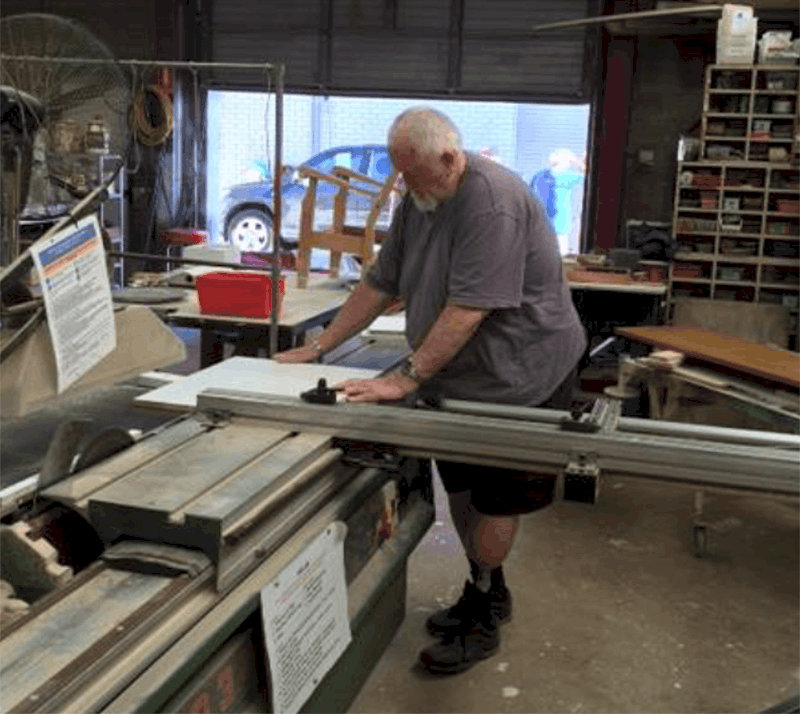 Good to see big Graham back at work 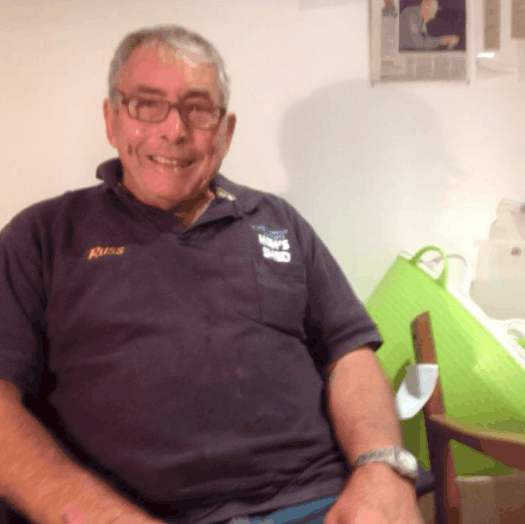 Russ Lincoln was born at Dubbo, 72 years ago. His Grandparents were on the land and Dad was a motor mechanic. He completed the Intermediate Certificate after attending Dubbo Primary and High Schools. He speaks of a love for tennis and cricket at school (“an excellent fielder”).

In 1959, he started an electrical apprenticeship, with training work on houses and local schools. An English mate persuaded him to go to Britain after the apprenticeship where he spent a year, but he returned from Hertfordshire to his sweetheart Rhonda in Dubbo with wider electrical experience.

In 1970, the now married Lincolns, decided to break away from the Central West and decided on Coffs. Russ remembers the furniture trailer deluged by flooding rains en route.

During 30 years at Coffs, Russ worked for Doug Knight Electrical, later in partnership. 2 girls kept the parents busy at various addresses in Coffs culminating in a new home at Avocado Heights where they enjoyed horse ownership and 5 grandkids.

Russ was a sport fanatic, with his Sundays spent at Bowls then League or Union in the afternoon. Kit Carson was a long term sport partner. He played competitive bowls with the RSL then Woolgoolga.

Much of Russ’s later life involved the Rotary club, where he was appointed President in 1995. The Lincolns hosted 13 exchange students and did voluntary work on the Solomon Islands. He and Rhonda did lots of caravanning and well deserved overseas touring.

We have appreciated his presence at the Mens Shed for about 3 + years. Despite suffering Parkinsons Disease for many years, Russ has kept active in the shed with restorations and constructions. He looks forward to our new abode in Howard Street and will no doubt have some ideas for its electrical fitout.