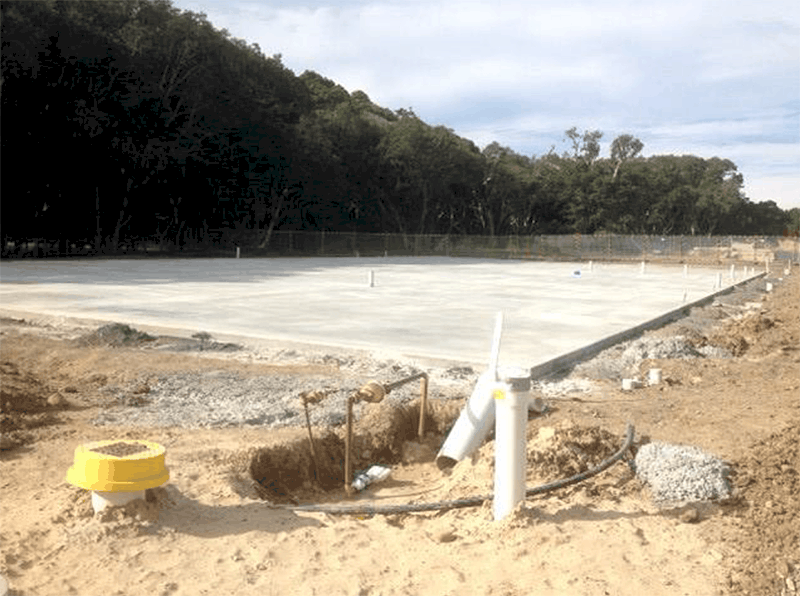 A few new grants have been secured : 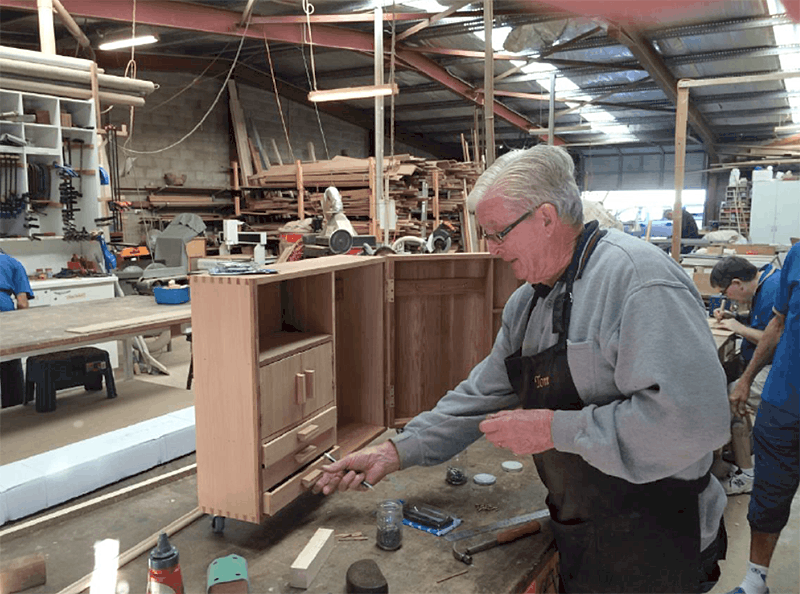 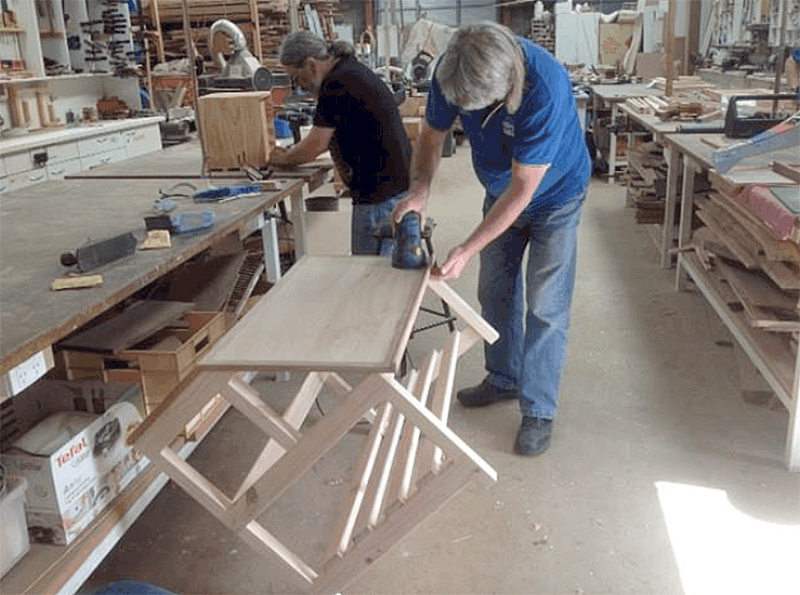 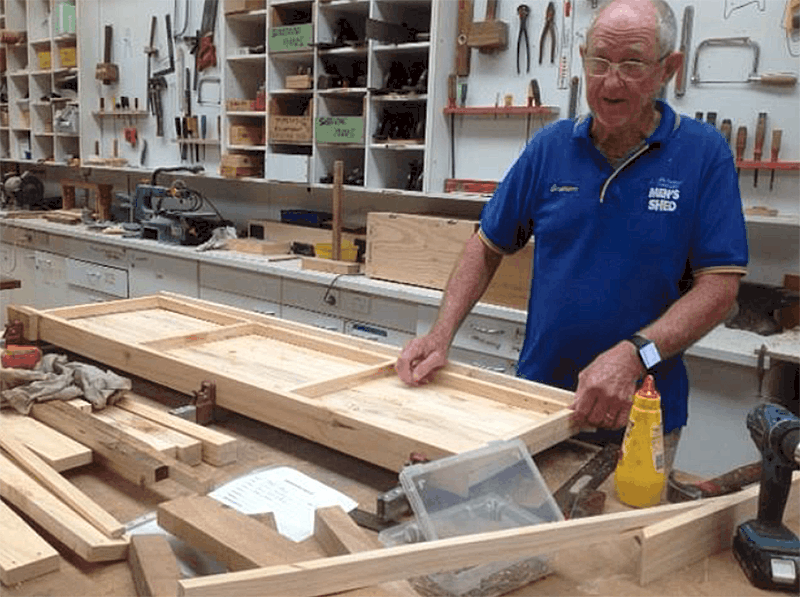 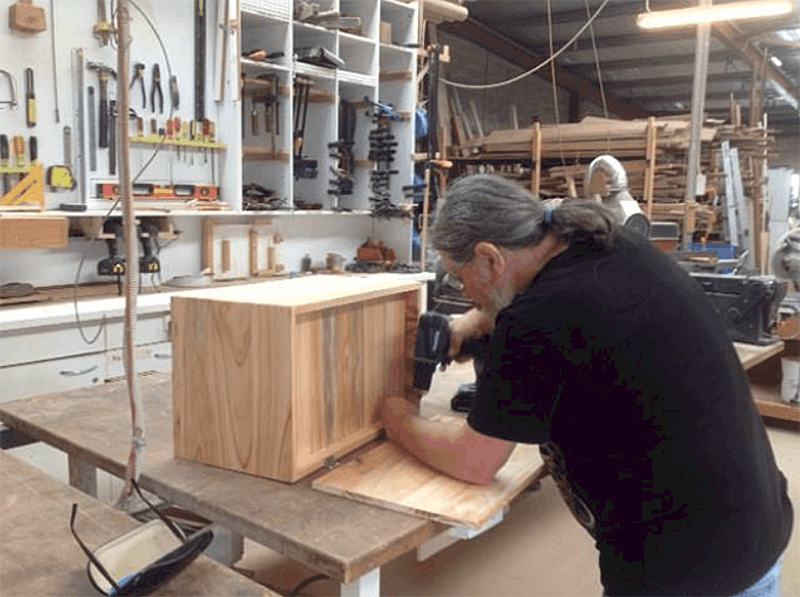 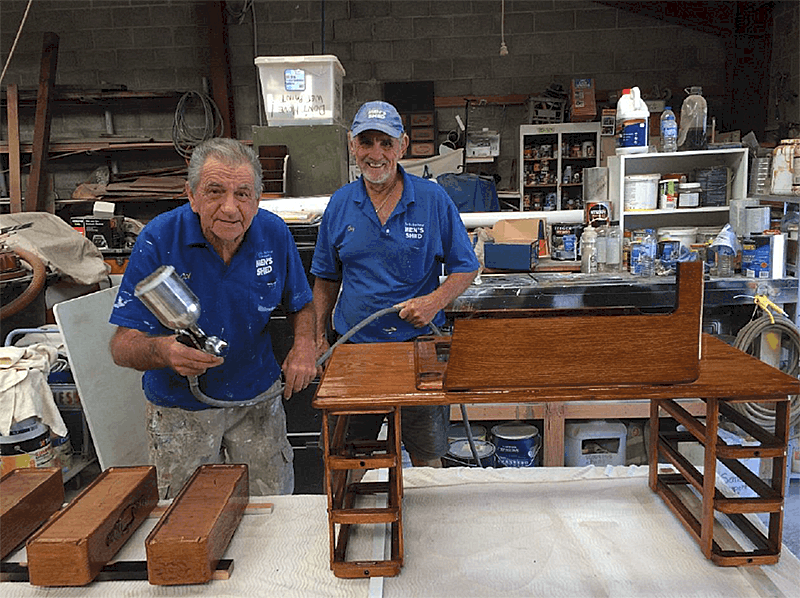 Col was born at Warrigul in Victoria, son of a concreter and in a family of 8. He loved cricket and Aussie Rules while attending Warrigul Tech School, but showed early interest in girls, sport, music, sheet metal and Geometry.

On leaving school, Col started a Painting and Decorating apprenticeship, finally leaving Warragul in 1964, following his parents to the Snowy Mountains Project.

Col first lived in a boarding house in Cooma, visiting his parents each weekend at Island Bend, past Jindabyne. He painted around Cooma for 17 years, where he met Marie whose father was an engine driver and subsequently had 4 boys there. Col did lots of trout fishing as the new lakes were rising.

The Hampshires moved to Coffs in 1983 to fix an asthma problem, Col starting his own painting business employing up to 4 workers. He was never short of work and did some large jobs including Creek Towers although he wasn’t keen on heights!

He swears that he never spilt a paint pail and never fell off a ladder.

With retirement 3 years ago, Col has concentrated on his professional guitar playing at clubs and the shed. He thoroughly enjoys the mateship of our group and is invaluable as a timber finisher. He often sands a product after the constructor has handed it over.